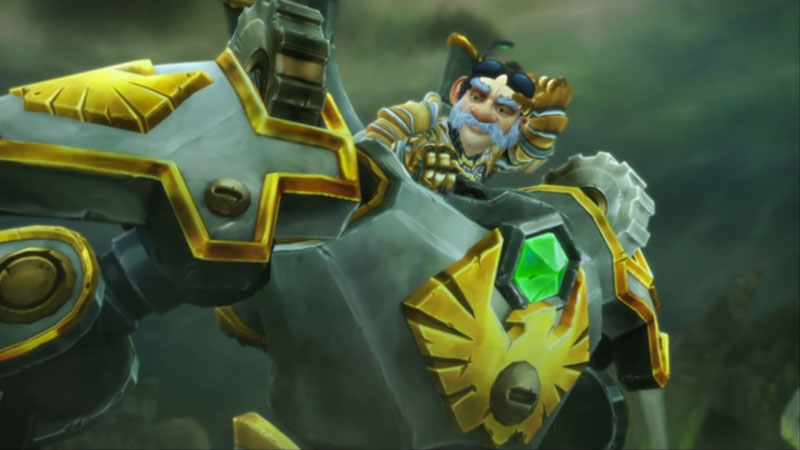 Hey, pal. Trade Prince Gallywix here. You’re holding this book in your hands because you wanna be like me. Who wouldn’t? There ain’t a goblin alive more powerful and dangerous than me. I can give you everything you need to succeed.
But first, a friendly legally binding warning just for you.
If you’re reading this and haven’t bought the book yet, that’s stealing. You think that browsing is a victimless crime? You think it’s your right as a customer? You’d be dead wrong, deadbeat! It’s freeloaders like you who drove down my profit margin last year and kept me from adding an edible furniture wing onto my mansion. Now, instead of the chocolate couches with funnel cake pillows I deserve, I have furniture made of silk. Have you ever tried to eat silk? You even know where that stuff comes from? A worm’s cakehole, that’s where! You need to fix this. Buy my book, or my exploding assassins will hunt you down like the thieving bilge rat you are. 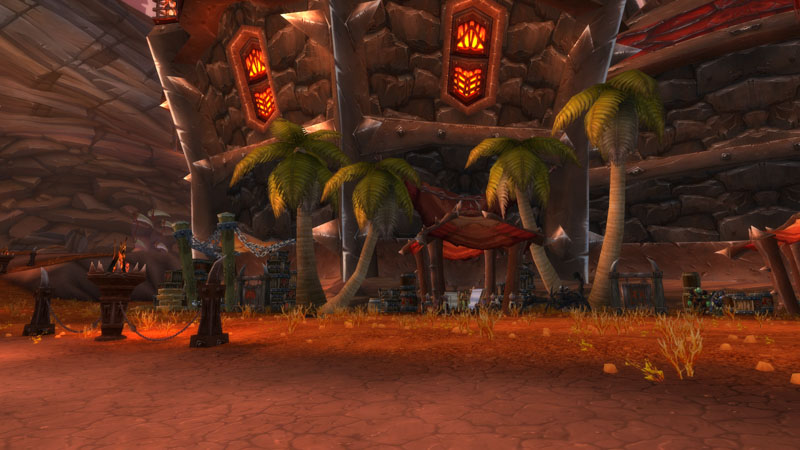 The orc messenger with the scarred face hiked toward Highmaul’s gates, struggling her way up stone steps half her height.
Highmaul’s ogres stopped to watch her. Rank brutes leered at her from the darkness looming over the path to the summit. Wealthier Gorians looked out from mound-homes ornamented with trophies from their dead enemies.
Another observer watched the messenger’s approach from a tower, disgust filling both of his minds. This orc trod atop the mountain the ogres’ blood families had shaped over lifetimes, pressing and tearing the very rock until it became city and palace and fortress and home.

Still, she had been permitted on the lift to Highmaul’s second rise with a wordless lowering of spears. It was custom to treat lone visitors with curiosity. They could always be killed later.
When the lift shivered to a stop, the messenger saw a dozen haggard orc slaves manning the pulleys. They slunk off one by one, casting glances at her over their shoulders.

The messenger peered farther up the mountain. Just visible, jutting forth from Highmaul’s peak, was the outline of a vast balcony—the Throne of the Imperator, where dwelled the ogres’ sorcerer king—but it was a long climb from where she stood, breathing hard in the dusty open between filthy-smelling slave hovels. Her nose crinkled.